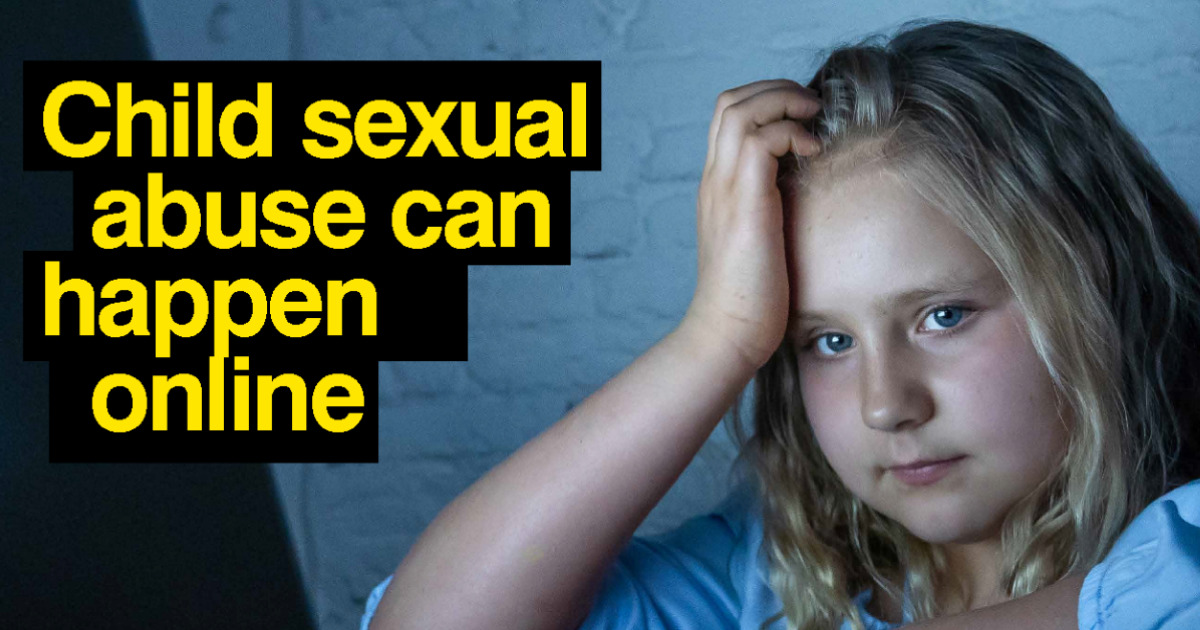 Today’s launch follows a highly successful pilot campaign in NSW last year which contributed towards a 62% increase in complaints about child sexual abuse material to eSafety. There was also a 5% increase in the number of contacts made to Crime Stoppers specifically about online child abuse.

Information received during the NSW pilot has already resulted in several apprehensions and new investigations.

In launching the joint awareness initiative, Crime Stoppers Australia Chair, Ms Diana Forrester, said the national campaign has been designed to better educate people about the need to be on the lookout for and prevent child sexual abuse material and unwanted contact online.

“There is no doubt that child sexual abuse material is rife on the internet, so it is more important than ever for parents and caregivers to be aware of the real and present dangers faced by children when they spend time online,” Ms Forrester said.

“Predators are gaining increased access to children online through a range of popular apps, games and social media sites to solicit sexual images or video, or harm them physically. We want everyone to be vigilant and if you suspect or see something related to online child sexual abuse then report it immediately so action can be taken.”

eSafety Commissioner, Ms Julie Inman Grant, said research has shown that 1 in 4 young people have been contacted by a stranger online.

“Online safety starts in the home. And now, with children and young people spending more time at home and online in the face of COVID-19, we want to work with and support parents and carers throughout these challenging times, to help them stay alert, recognise the warning signs of unwanted contact and protect their children.”

“Online child abuse and exploitation can happen in many ways. The predator could be a stranger, an ‘online friend’ your child has never met face-to-face, or someone they actually know – this is why we have developed strategies to help parents talk to their child before a predator does.”

“Taking this campaign to a national level means we can achieve broader vigilance and community awareness about these issues.”

“Young children are using the internet more and more. While this provides great opportunities for education or entertainment, navigating the online world independently – like the physical world – means they are vulnerable to predatory behaviour such as unwanted and harmful contact from strangers. The eSafety and Crime Stoppers campaign provides a range of practical resources to help parents and carers protect children from online dangers, and raise awareness in the community about how to report harmful content,” Minister Fletcher said.

“The NSW pilot campaign delivered a significant increase in reports of child sexual abuse material to eSafety and Crime Stoppers, so I’m pleased to see the campaign being rolled out nationally.”

Crime Stoppers, in conjunction with eSafety, has developed a series of Fact Sheets that provide detailed information on how to report child sexual abuse material and a range of prevention strategies to help keep children safe online. These can be downloaded at www.crimestoppers.com.au.

Child sexual abuse material can be reported anonymously to the eSafety Commissioner at www.esafety.gov.au/reportillegalcontent

If you know or suspect someone is producing, downloading or sharing child sexual abuse material you can make a confidential report to Crime Stoppers NT on 1800 333 000 or via our reporting page.