Skip to main content
When you share a tip through our online portal we make sure you stay completely anonymous!  |  Find out how
Ok
Home About Us Supporting police

Crimes can affect entire communities and impact on the confidence of the Territory - so it's critical to have an integrated effort to help solve crime, identify criminals and report suspicious behaviour. 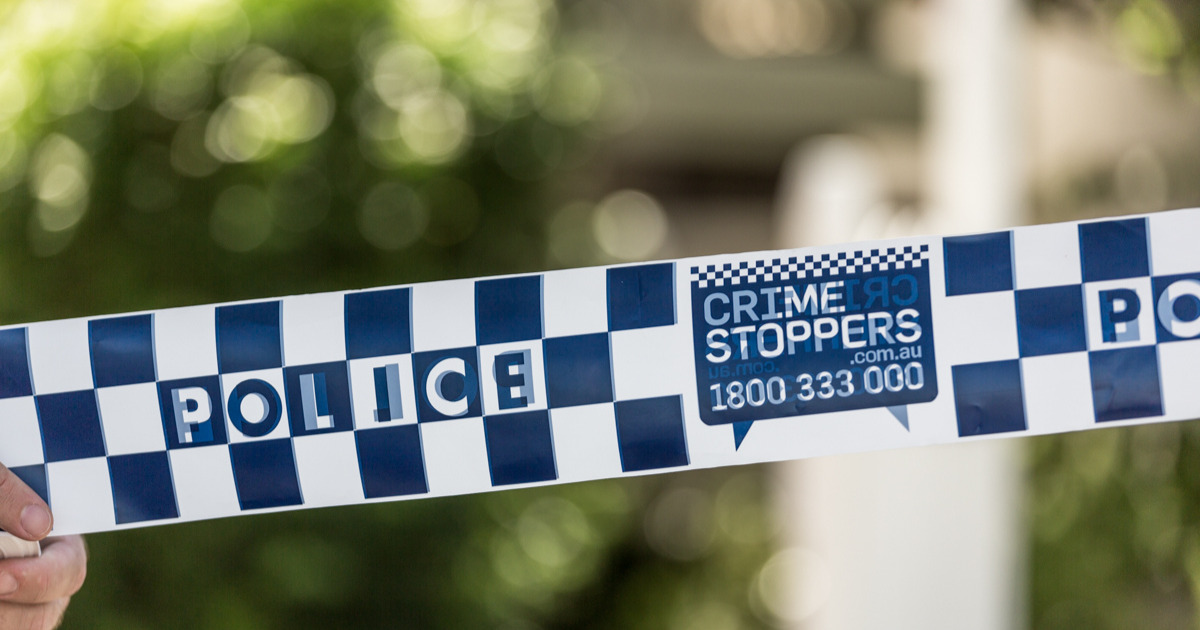 Supporting police to solve crime is actually how the Crime Stoppers concept was born – and now every 14 minutes a crime is solved somewhere in the world as a direct result of Crime Stoppers!

How it all began

In 1976 in Albuquerque, New Mexico, a detective was frustrated by a lack of progress for an investigation into the shooting murder of a young college student during a service station robbery.

With a lack of witnesses, a re-enactment of the murder was shown on the local TV station and people with information were promised anonymity and the possibility of a cash reward if their information led to an arrest.

That appeal saw a person come forward who had seen a car driving off and said it belonged to a resident in a nearby apartment complex. Acting on that information, two men were arrested and charged with the murder and a string of other armed robberies less than 72 hours later.

Today we are proud to be part of a national network that is committed to achieving a safe, empowered and engaged community.

An independently prepared Community Impact Report shows 82% of all Australians feel safer knowing Crime Stoppers is in place across the country. The research also finds that 81% of Australians believe the option to remain anonymous when contacting us is incredibly important.

These results underline the substantial value Crime Stoppers offers in helping to solve some of the most horrific and baffling crimes and reinforces how people can make a difference by anonymously sharing what they know.

The economic value of Crime Stoppers to Australia is estimated as $170m, with an additional $66m in added value from drugs being seized, property returned, and crimes being prevented. That’s a great result for the 77% of Australians who actively want to help prevent crimes – and reinforces that we encourage people to speak up and share what they know.

Every two minutes across Australia someone shares what they know about unsolved crime or suspicious activity without needing to say who they are!