Skip to main content
When you share a tip through our online portal we make sure you stay completely anonymous!  |  Find out how
Ok
Home Initiatives National Firearms Amnesty

We are proud to support a National Firearms Amnesty, designed to encourage people to surrender unregistered and unwanted firearms, parts and ammunition. 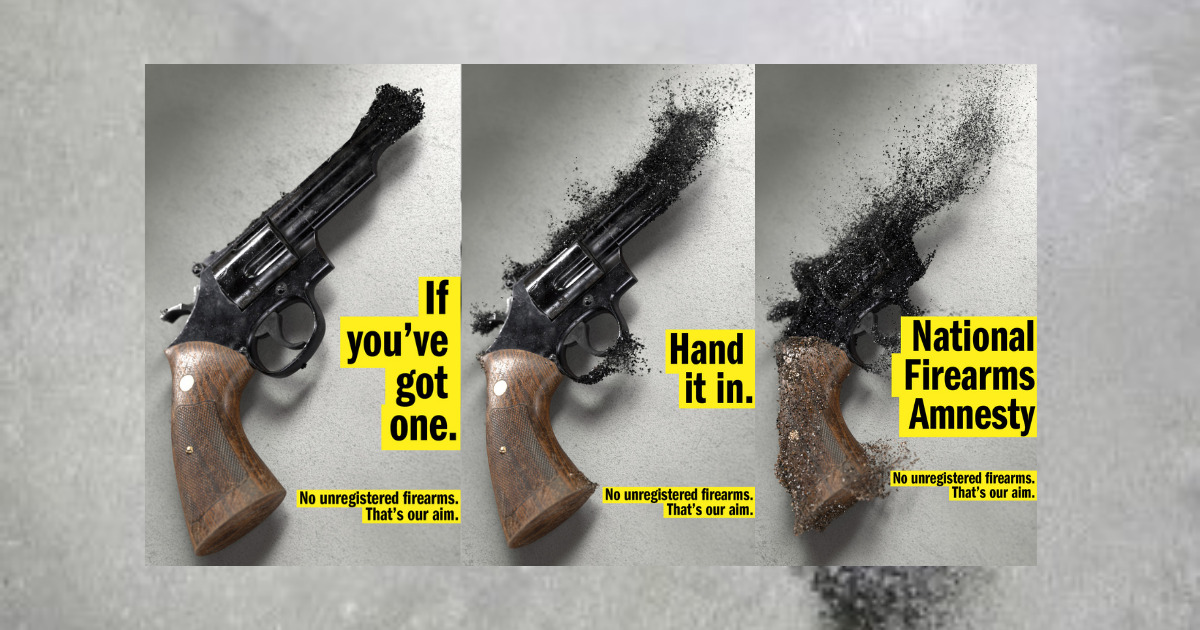 An estimated 250,000 long arm and 10,000 handguns are believed to be in Australia which are unregistered or unable to be registered, as well as prohibited accessories such as silencers and ammunition.

The focus of the national amnesty is to reduce the number of unwanted and unregistered firearms, parts and ammunition in the community by encouraging people to do their bit by handing in a firearm so that it doesn’t fall into the wrong hands and is used to injure or kill someone.

To find out more about the firearms amnesty click here.

Do you have information about an illicit firearm?

Illicit firearms are a threat to community safety - so if you know something then speak up and say something. 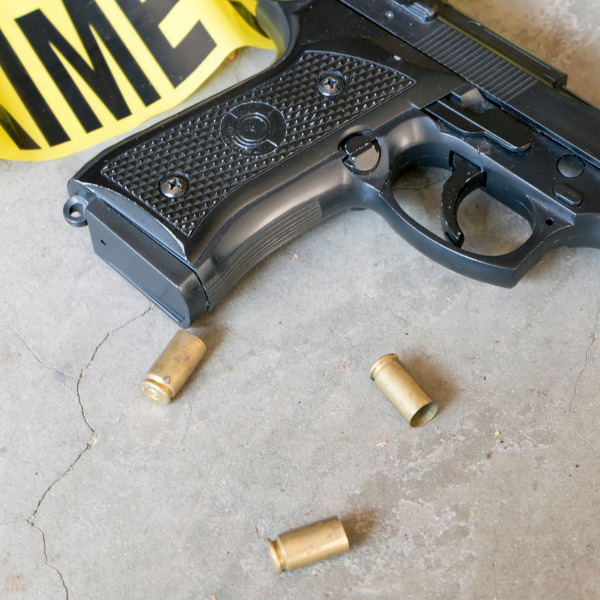