Skip to main content
When you share a tip through our online portal we make sure you stay completely anonymous!  |  Find out how
Ok
Home Resources How to spot a clandestine drug lab

How to spot a clandestine drug lab

Illicit drug labs have been found right across the NT in factories, backyard sheds, rural properties, apartments, family homes, hotel rooms – even inside caravans and tents in the bush. 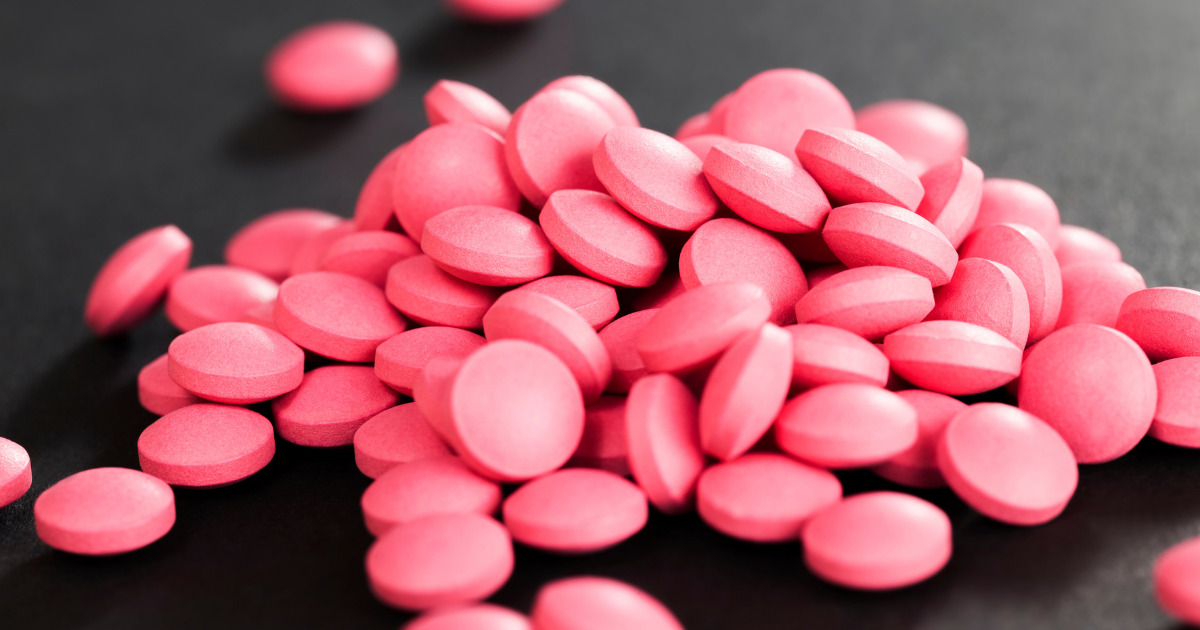 While there are no hard and fast rules when it comes to where criminals manufacture illicit drugs, there are often a number of signs of a drug house that you can look out for, and include:

Strange odours – The drug manufacturing process involves mixing, breaking down or changing the structure of precursor substances using other chemicals and heat sources, and this creates unusual odours. In particular, there is often a strong acetone smell produced from Ice labs.

Chemical containers and waste – Clandestine drug laboratories create a lot of toxic waste, and it’s often stored onsite in buckets or dumped nearby. That’s not to mention the chemical storage containers often found discarded in or around lab sites, including a backyard.

Blacked out windows – Drug manufacturers will often cover or black out the windows, either with window coverings or foil, to hide their illicit activity from the neighbours.

Hoses and pipes in strange places – Many drug manufacturers will use household items to make their drugs, including hoses, pipes and containers bought from hardware stores. An excess of these types of items around a property could be a sign of illicit activity taking place.

Vehicles coming and going at odd hours – Criminals don’t work just during business hours. The drug manufacturing process requires regular checking, so it’s not uncommon for those involved in the manufacture of Ice to come and go at all times of the day and night. Unusual vehicle movements could also be a sign of drug supply occurring at a property.

If you suspect that a property is being used to manufacture Ice, you can report it to Crime Stoppers on 1800 333 000 or make an online report.

Rewards are available and you don’t have to say who you are or get involved.