Skip to main content
When you share a tip through our online portal we make sure you stay completely anonymous!  |  Find out how
Ok
Home Resources Human Trafficking

Human trafficking is the physical movement of people across and within borders through deceptive means, force or coercion. 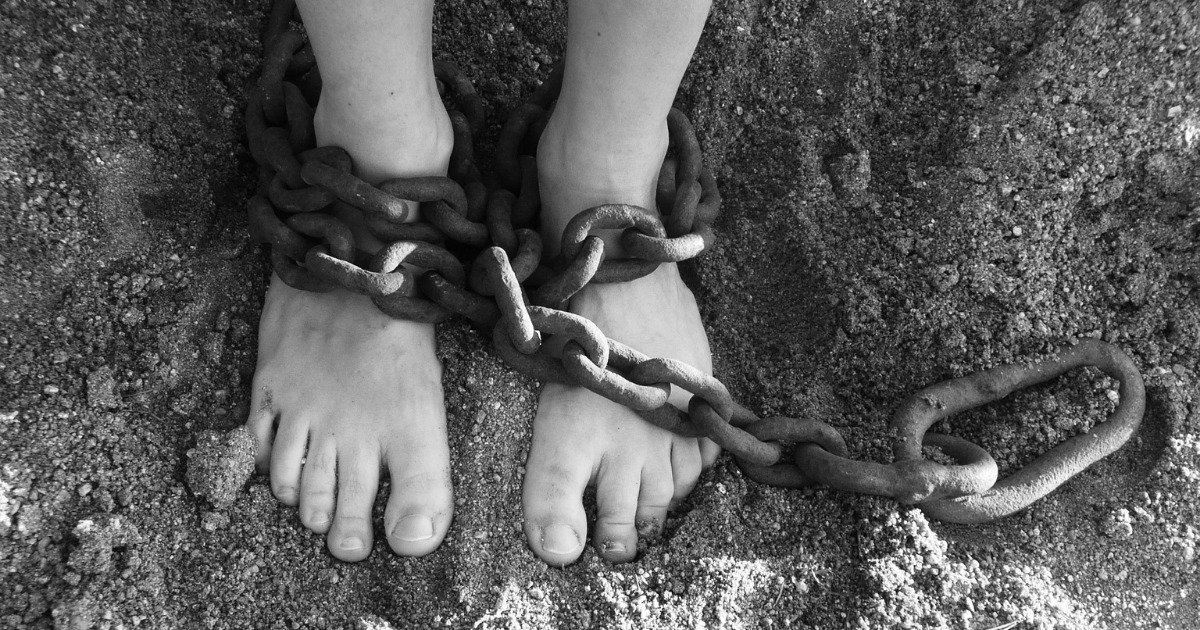 Australia is not immune to the impacts of human trafficking.

In 2019 a total of 225 people were helped by Anti-Slavery Australia after being trafficked to or from Australia, or had faced slavery-like conditions while in Australia. This included forced marriage, servitude and forced labour. Sadly, this is most likely to be just the tip of the iceberg, with a recent report by the Australian Institute of Criminology estimating that only one in five victims are detected.

Australia is primarily a destination country for people trafficked from Asia, particularly Thailand, Korea, the Philippines and Malaysia.

Generally, people fall victim to trafficking for a number of reasons; including lack of education and employment opportunities, discrimination and social isolation, and lack of protection by adults or social systems.

You don’t have to say who you are or get involved.