Skip to main content
When you share a tip through our online portal we make sure you stay completely anonymous!  |  Find out how
Ok
Home Resources Drug Dangers

There are a number of uncomfortable and dangerous truths that a drug dealer won’t be in any hurry to reveal. 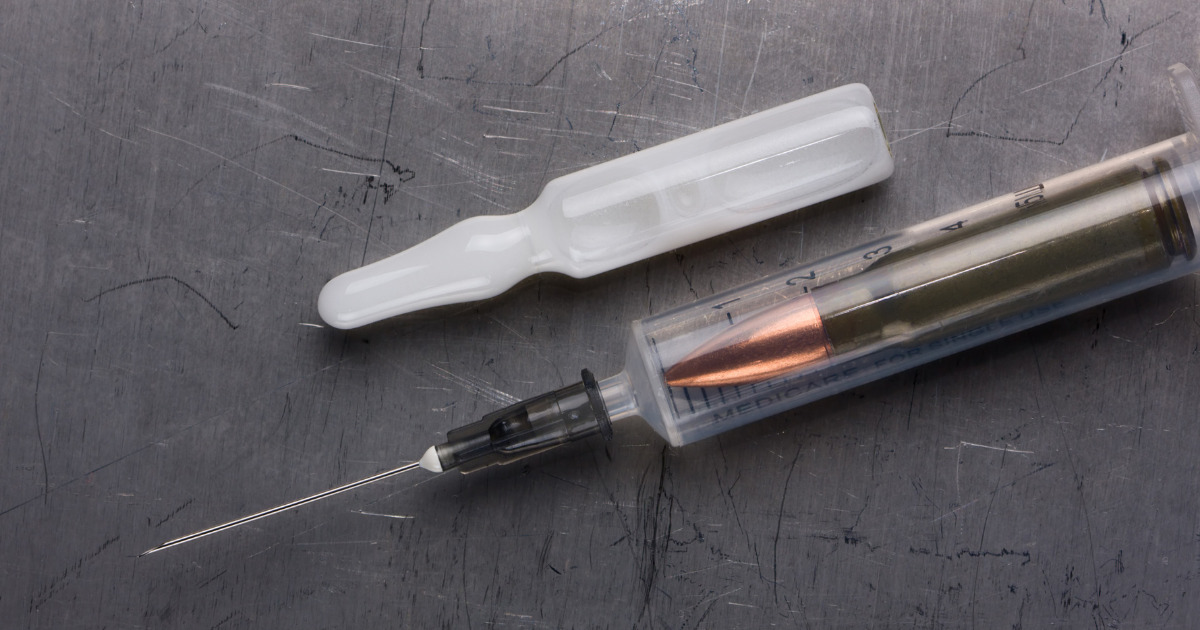 Dealers use fillers – It is common knowledge that drug dealers “cut” or mix in fillers to drugs, and what is added could easily be a death sentence to a user. Drugs are sold by the amount, so when a dealer wants to make a bigger profit they simply mix drugs with a range of other substances to achieve more income. For powdered drugs, like cocaine, it’s not uncommon for a range of fillers to be added which are not easily detected to the naked eye. Fillers could include everything from vitamin B-12, laxatives, right through to dewormers normally used to treat animals.

It’s profit over people – Drug dealers do what they do so they can make money. They are shonky salesmen peddling in an illegal trade, regardless of whether they happen to be selling to support themselves or just to have extra money to fund their own drug use. They work hard to build up trusted clients to create a ‘supply and demand’ dynamic – and will do plenty to be your ‘friend’ in order to get the sale. Don’t forget, there’s plenty of examples where someone suddenly owes money to a dealer, and that friendly demeanour slips and becomes a far more violent association.

They don’t know what’s in the drugs – Plenty of drug dealers are just a middle-man, and someone else, somewhere else originally made the drugs before they were shipped, trucked or flown into the hands of the current dealer. The drugs could have been traded a number of times, and unknown fillers added in along the way. When you buy drugs there’s no guarantee that they are what someone says they are, so it is Russian Roulette when it comes to your health and well-being.

Pain caused is conveniently forgotten – Drug dealers operate in a world full of fear, hurt and pain. Not only does a dealer face the constant prospect of being arrested and held to account, each and every customer they have also faces the same threat – and could easily turn in their drug dealer to help reduce the severity of charges they might be facing or shorten a prison term. A drug dealer isn’t going to tell you about some of the desperate things addicts do to get their next fix, or the occasions where someone overdoses and dies as a result. It would be bad for business.

There’s never a “deal” – Drug dealers don’t play favourites, so there’s never a ‘special rate’ or deal on offer just because you happen to be a nice person. Like any other business, drug dealers make a profit by charging more for their product than what they paid for it. What that means is the more they charge, the more they make. And what users can often find is that they need to resort to robbery, theft and housebreakings to fund their habit and get the money needed. All too often victims of drug users are family and friends.

There’s something you can do – Sitting back and watching drug dealers destroy the lives of the people you care about should not be an option.

Even the smallest piece of information can make all the difference, so share what you know with Crime Stoppers without saying who you are or get involved. Call 1800 333 000 or submit an online tip.