Taking aim at illicit guns in the Darwin community

Every Territorian should think about how they would feel if they stayed silent about an illegal gun which was then used to harm or kill someone. 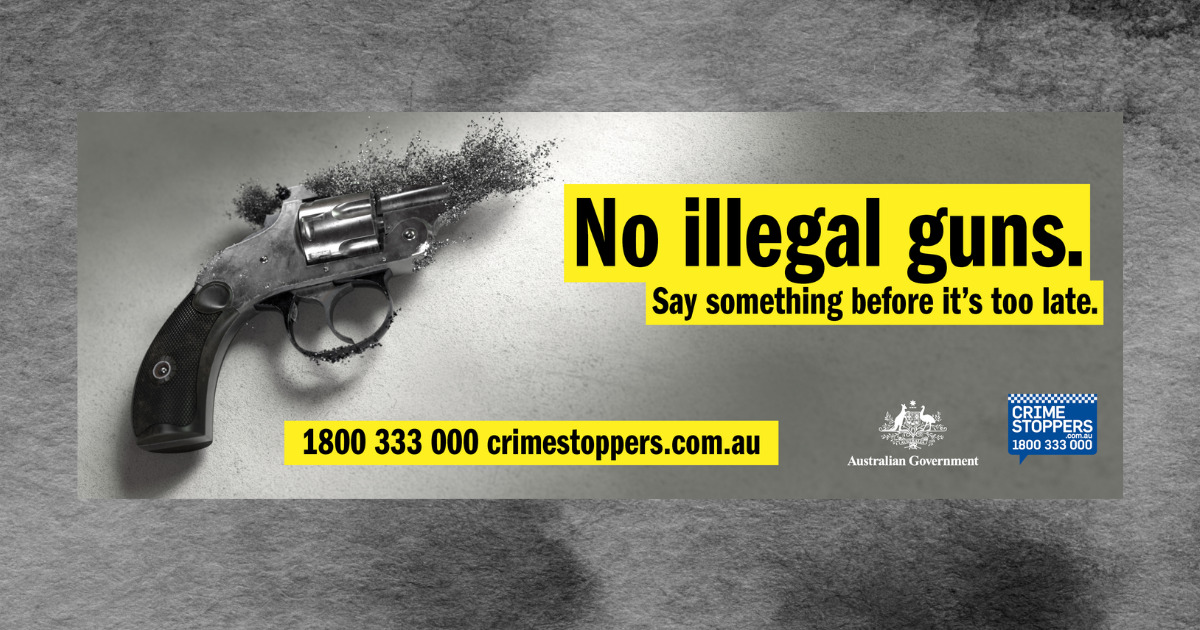 Crime Stoppers Northern Territory is putting its support behind a national effort to reduce the number of illegal firearms in the community by asking people living in and around Darwin to share what they know about illegal guns and safely surrender any they may have, without penalty.

In coming weeks, the local community can expect to see and hear advertising to promote the campaign, as well as distribution of information flyers, posters and other materials through police stations, council buildings and other locations.