Crime Stoppers NT has launched a new awareness campaign in a range of languages to encourage all Territorians to share what they know about unsolved crimes and suspicious activity. 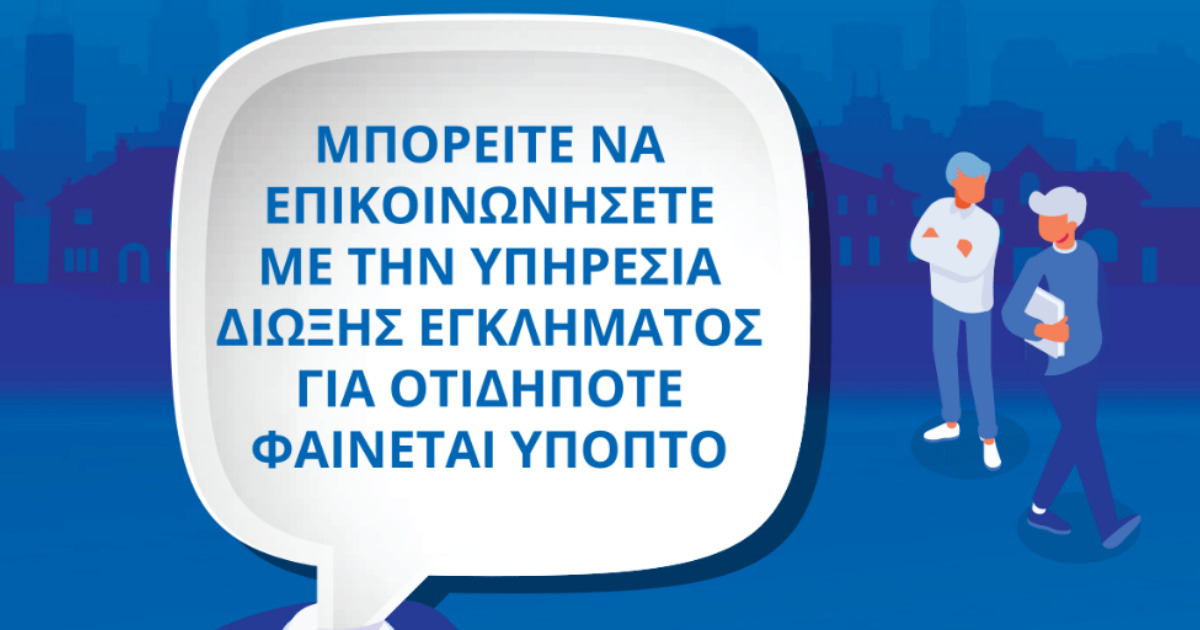 The “It’s what you know, not who you are” campaign has been developed in Arabic, Cantonese, Greek, Hindi, Italian, Mandarin, Punjabi and Vietnamese languages to encourage people from culturally and linguistically diverse communities to come forward with information about criminals and their illegal activities.

“Crime happens across all different cultural backgrounds, so we want to reinforce that Crime Stoppers is here for everyone. Even though some people might have come from countries that are war-torn or have an embedded distrust of police and authority, we are an independent program that acts as a trusted link for anyone wanting to share information about unsolved crime and suspicious activity without having to deal direct with the police,” Ms Phillips said.

“The latest census data shows that we are a fast changing, ever-expanding, culturally diverse nation. Nearly half of all Australians are either born overseas or have one or both parents who was – and one-fifth of Australians speak a language other than English at home,” she said.

“Of the more than 6.1m Australians who were born overseas, nearly one in five arrived since the beginning of 2012, which shows the community is evolving rapidly, and it is critical that Crime Stoppers adapts and keeps pace.”

Australia’s leading Out of Home advertising company, oOh!media, has committed to promote the initiative at hundreds of prominent retail sites across the country as of late December.

Chief Commercial and Operations Officer at oOh!media, Noel Cook, encouraged other industry leaders to also support the volunteer-led charity and its crime-solving efforts.

“Crime Stoppers does a great job helping reduce crime in Australia, and we will use our extensive advertising network as a public noticeboard to support this campaign. With the scale of our retail-based displays, we have the power to reach a large number of Australians in prime locations,” Mr Cook said.

“We are proud to be supporting Crime Stoppers through our oOh! Community program and have a long history of working with several very worthy causes. This one really struck a chord because most Australians are aware of criminality or have even been a victim of crime. We need to encourage people to contact Crime Stoppers without them having to worry about saying who they are and will therefore spread this messaging far and wide.”

The new Crime Stoppers materials include flyers, pull up banners, stickers, social media assets and a series of animated videos in the eight chosen languages.

“As we head into a Christmas period with a difference, we want everyone to remain active participants in community safety, stay alert for suspicious activity, and know they can share any information they have with Crime Stoppers for us to pass on to police,” Ms Phillips said.

“Our message is clear. Regardless of your background, everyone can play a part in making a safer Australia by contacting Crime Stoppers and sharing what they know without having to say who they are by calling our toll-free hotline on 1800 333 000.

The poster and DL artwork can be downloaded here.

The animated videos are all available here.