Crime Stoppers encourages Territorians to take advantage of a national firearms amnesty to hand-in any unregistered or unwanted firearms, parts and ammunition without penalty. 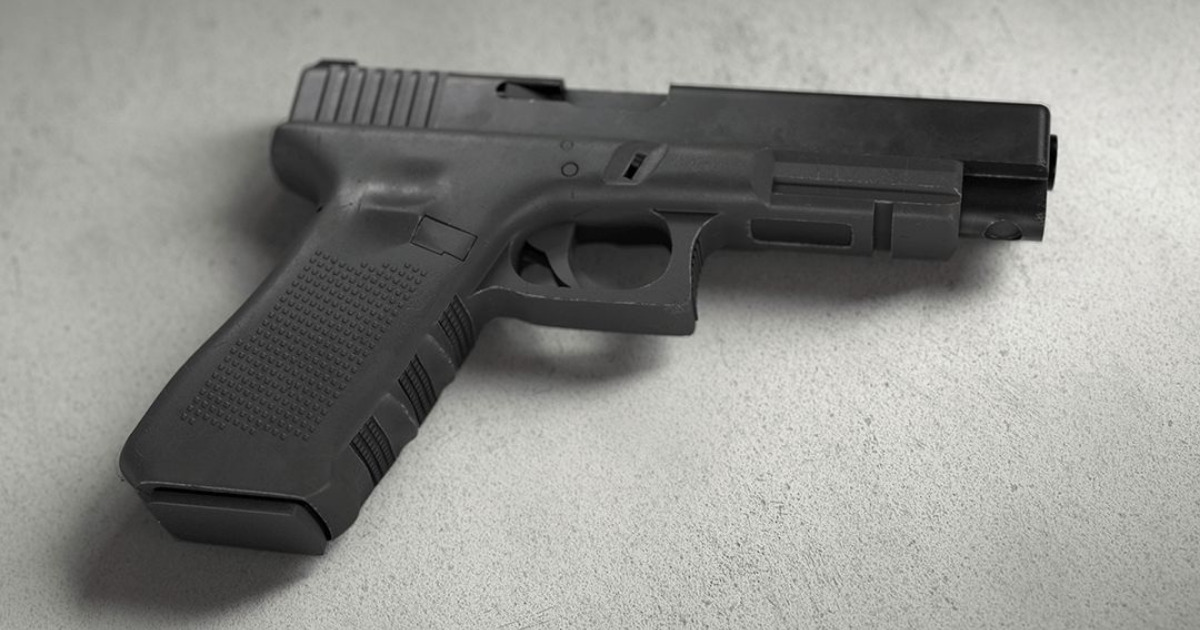 To help spread the word, Crime Stoppers NT is partnering with NT Police to promote the national amnesty and explain how and where to safely dispose of a firearm.

Crime Stoppers NT Chair, Catherine Phillips, said an estimated 250,000 long arm and 10,000 handguns were believed to be in Australia which are either unregistered or unable to be registered, as well as prohibited accessories such as silencers and ammunition.

“The focus of the national amnesty is to reduce the number of unwanted and unregistered firearms in the community by encouraging people to do their bit by handing in a firearm so that it doesn’t fall into the wrong hands and is used to injure or kill someone,” Ms Phillips said.

“Whether it’s an inherited family heirloom, an old gun left in the back of the shed, received from a friend or family, or a firearm legally registered but no longer needed, they all remain a potential risk to community safety – and an amnesty provides opportunity to safely dispose of a firearm without cost or penalty,” she said.

Grey market firearms – those that should have already been handed in or registered – are not typically kept by people with any criminal intent, but the concern with these firearms is that they can end up in the hands of people who plan to use them for criminal purposes.

“The added challenge that comes with grey market firearms is that when they become lost or stolen an owner is less likely to report this to police because they worry about being prosecuted for having an unregistered firearm to begin with – so handing it in removes that burden,” Ms Phillips said.

The amnesty also provides opportunity for people to register their firearm or apply for an appropriate licence.
Crime Stoppers NT is also supporting the firearm amnesty through local TV and radio advertising, as well as a prominent presence on social media.

Crime Stoppers supported a national firearm amnesty in 2017, which saw 57,324 firearms handed in along with 2,432 parts and accessories and more than 80,000 rounds of ammunition. During that campaign a number of machine guns were handed in, including a WWII Sten and a Russian-made sub-machine gun, as well as a flare gun converted to shoot 12-gauge ammunition, rocket launcher and an anti-tank bolt action rifle.

Information about how and where to surrender firearms in the Northern Territory can be found here.